Japanese tattoos are among the most popular styles of tattoo art in the world today. They have a rich history that reaches far back. The key point that most people are unaware of is that each image used in Japanese style tattoos have meaning and purpose. This is one of the many reasons this style of tattoo has persisted for such a long period of time and is a thriving artistic style reaching many outside of the Japanese culture.

Unlike modern religious tattoo’s, Japanese tattoo’s convey a stronger meaning that reflect devotion, and historically acted as a charm for protection and often times a societal status.

Let’s have a look at some of the more traditional meaning of Japanese imagery.

Snakes represent luck, protection and can assist the barer with achieving feats of strength in daily life. They can also help bring about needed change, or reminders that life is about change.

Skulls, despite their negative connotation accepted by many hold a different meaning in Japanese culture. They represent a reverence for the dead, in particular dead ascenders. Skulls can also represent life, death as well as the natural life cycle.

The Tigers meaning carries with it the same traits we attribute to their animal counterparts. Meanings such as strength and courage, but also a long life. Protections against evil spirits and bad luck, as well as disease and the element of wind.

While the Phoenix has more common and well known meanings such as rebirth and triumph, however they also represent renewal and the rebuilding of oneself and one’s life.

Koi tattoos are representational of determination in life, courage and a desire for success. They also represent the element of water and the ability to slip through life’s emotional concerns with ease, always heading for cleaner, fresher waters.

Japanese flower tattoos have a wide arrangement of meanings depending the species of flower. Cherry blossoms and Lotus flowers having the greatest popularity. Meanings such as beauty rising up through the mud (Lotus) and enlightenment to the ever presence of change in one’s life.

Dragon tattoo’s represent wisdom and strength, while Lions represent a strong and protective meaning, even a sense of heroism in one’s life.

Japanese culture is filled with imagery and meaning and these symbols can represent a very personal journey that can travel with the person baring the tattoo. Ever present is the true underlying personal meaning that comes with this traditional style of form of tattoo. In some cultures this symbolism is carried over after death and acts like a representation of the journey the person has taken though rout their lives. Whatever your choice, your journey it’s important to consider the traditional meanings of Japanese style tattoo’s and they history as a whole. They can represent personal meanings as well, but rationally the wide array of imagery has something to offer everyone. 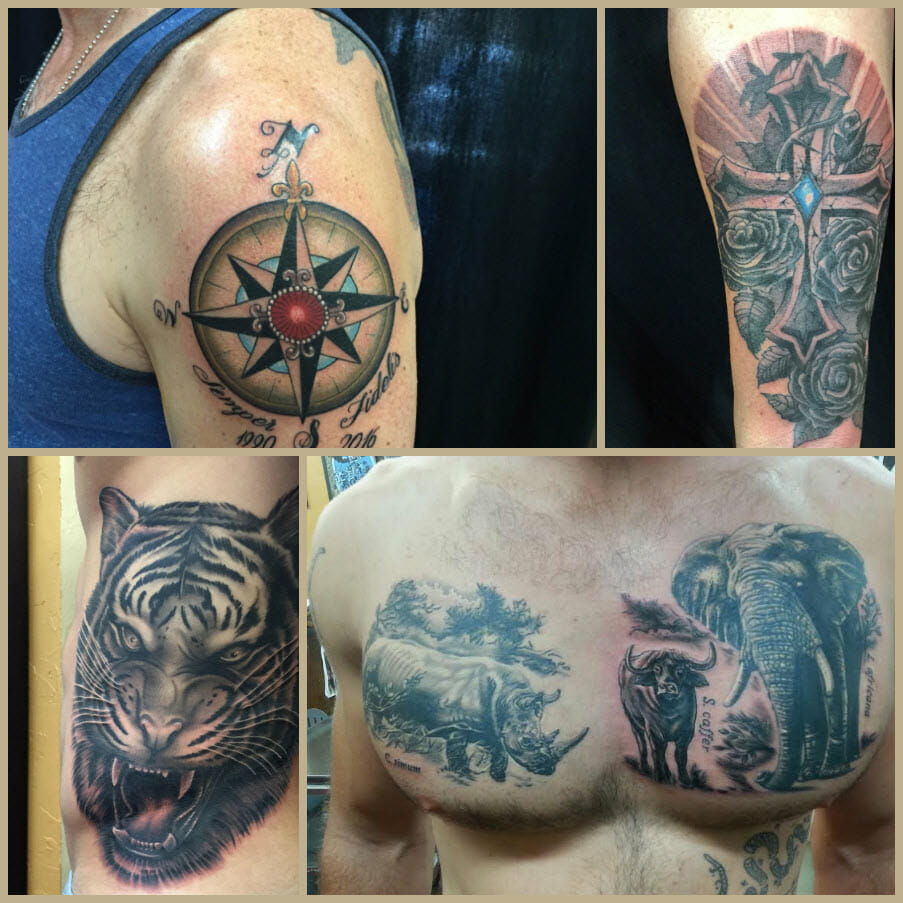